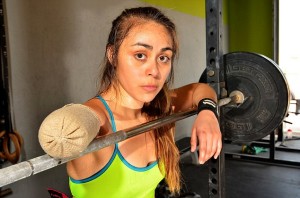 An inspirational weightlifter is beating all of her records despite losing an arm in a horrific car smash. Krystal Cantu, 25 can lift a 210lb bar clear above her head with only one arm and has increased her ferocity in the gym since the accident last August. Her boyfriend Daniel Cuate was driving outside of their hometown of San Antonio, Texas when a tyre blew and the car flipped – painfully crushing her arm. Daniel escaped unscathed but Krystal was told that her arm would need to be amputated after she was airlifted to hospital. Krystal  who trains in CrossFit, a discipline that combines weightlifting, gymnastics and cardio – still managed to find the courage to get back to the gym just three weeks later. Despite having a very successful career in IT, Krystal has her heart set on competing professionally in CrossFit. 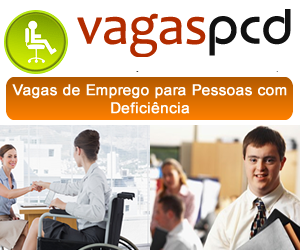